New Exhibition: Yeats and the West 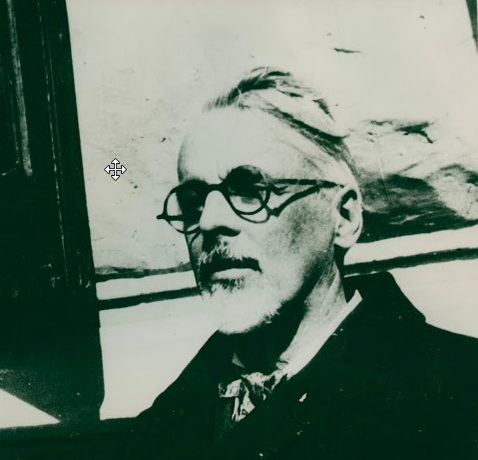 The exhibition will be open from 29 June 2015 and will run throughout 2015. Admission is free and all are welcome.

2015 is a year dedicated to the national and international celebration of the life, work and legacy of Ireland's Nobel-prize winning poet, W.B. Yeats. 'Yeats150' marks the 150th anniversary of Yeats' birth and is the inspiration behind the upcoming exhibition, Yeats and the West taking place at the Hardiman Building.

The foyer space will be transformed into a story-telling space of the influence of the West of Ireland on W.B. Yeats; his spiritual home and eventual burial place, and how the West was a living presence in Yeats' work but also on those around him, who collaborated with him and inspired those who came after Yeats.
The exhibition will present a range of items from the Archives and Special Collections of the Hardiman Library in a display of material and digital content. The themes of the multi-faceted life of W.B. Yeats will be at the centre of the exhibition and include the influence of Coole Park and the Gregory family; craft, music and print culture as evidenced through the Cuala Press Broadsides published by the Yeats sisters and edited by W.B. Yeats and featuring many artworks by Jack B. Yeats; the imposing figure of the tower at Thoor Ballylee; the 'Western World' - Yeats and America; Afterlives - the influence of Yeats on later theatre, including the Abbey Theatre, Druid Theatre and the Lyric Theatre, Belfast and numerous other related themes.
The physical display will include a selection of rare Yeats publications. The exhibition will also feature a selection of framed Jack B. Yeats watercolours which are viewable in the Archives and Special Collections Reading Room.
Posted by James Hardiman Library at 10:27