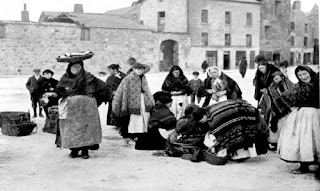 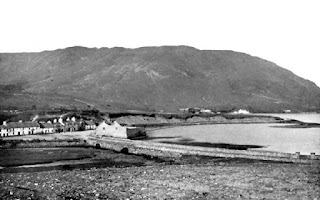 To mark the St. Patrick's Day Festival and Seachtáin na Gaeilge we present a photographic slide show on the Hardiman Building foyer screen. These images were originally published in Chicago in 1898. The editor of the collection, entitled Ireland in Pictures, was a Galway native, John F. Finerty. He was born in Galway but emigrated to the United States where he followed in a family journalistic tradition. His father had been the editor of one of the influential 19th century Galway newspapers, the Galway Vindicator. Finerty's writings were strongly Catholic nationalist in tone and he edited this photographic collection in 1898 as a centenary commemoration of the 1798 rebellion. The wonderfully stark black-and-white images in the slide show provide us with an insight into the landscape of the West of Ireland 120 years ago. The book is on display this week in the Archives & Special Collections Reading Room in the Hardiman building and can be requested for viewing by contacting the staff at the desk there. 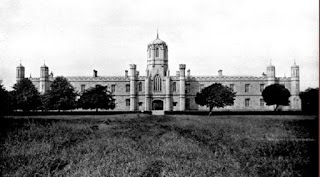 Posted by James Hardiman Library at 09:22